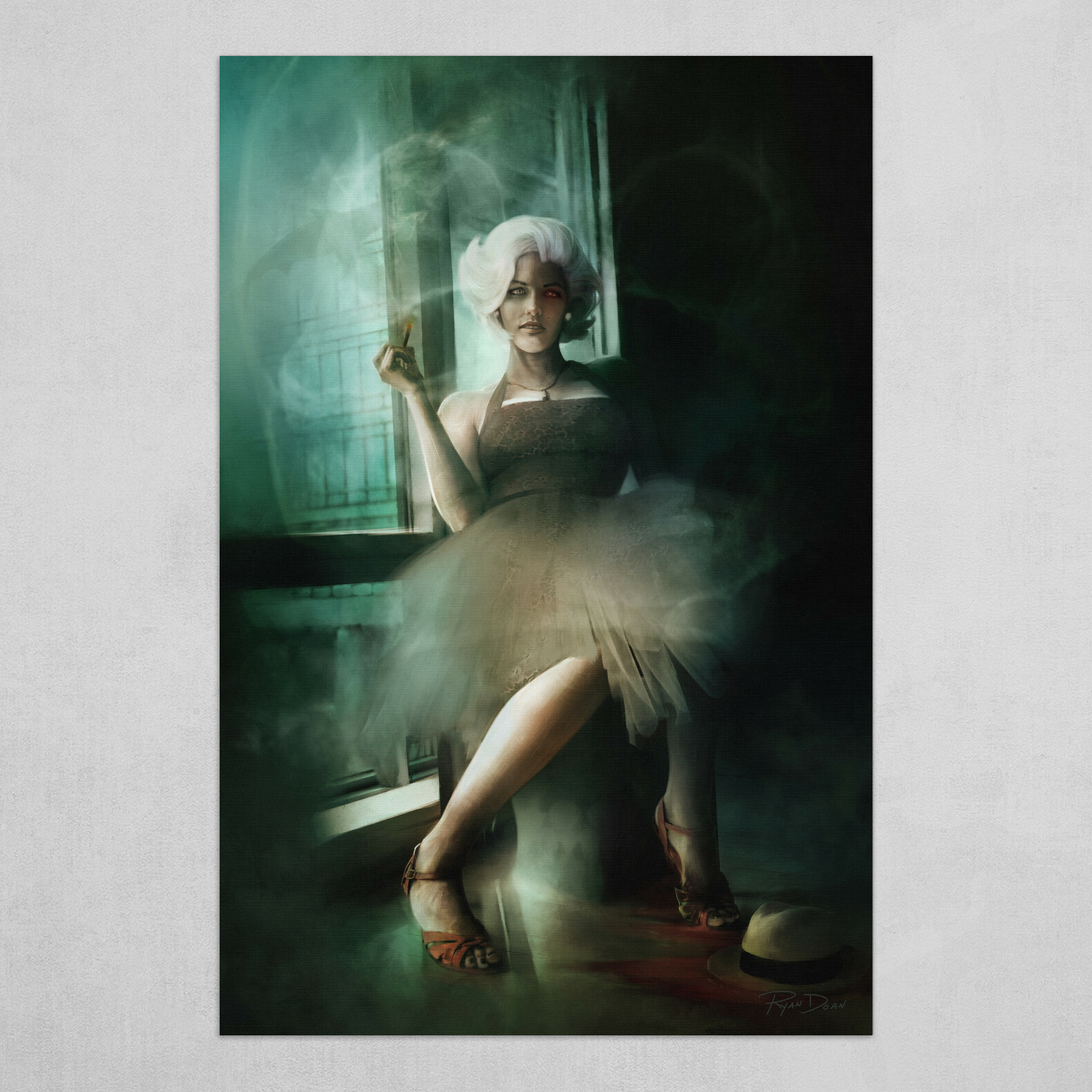 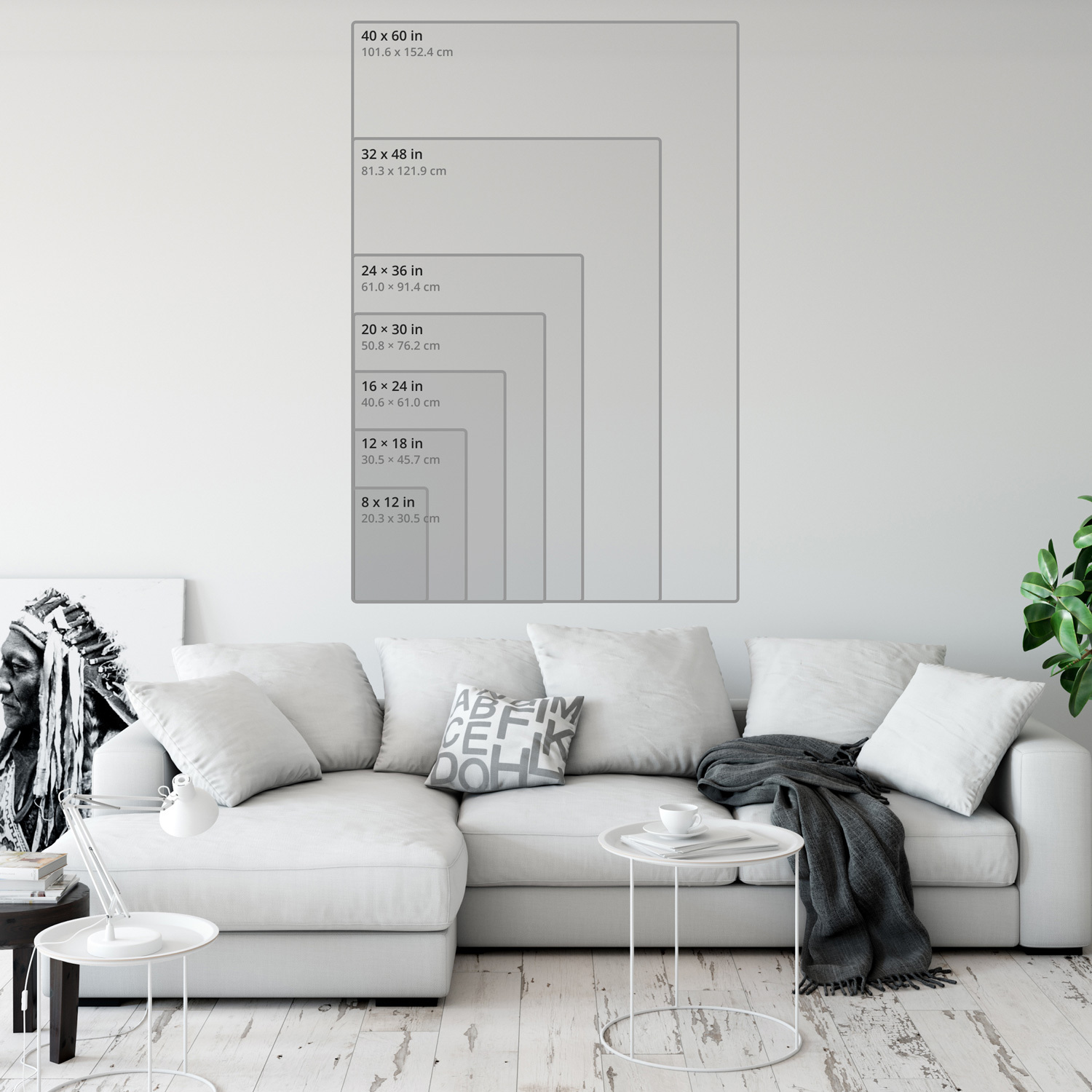 I am happy to share the new piece of artwork - "7itch"

Earlier this year I was quite suddenly on a Marilyn Monroe kick having never seen one of her movies. I knew the icon had carved her way into history for a reason but I had not seen, first hand, why that was. Long story short, while on my Marilyn kick I ended up trading a few items in exchange of a statue of her from a gentleman overseas. The statue eventually arrived and turned out to be counterfeit. That led me on an online conversation with the man that spanned several days. In that time my anger turned to amusement and he and I eventually became friends. He agreed to send me a better statue but the experience was worth the trade as I learned a lot about his culture and what drove him to sell and trade counterfeit items. It was fascinating.

Fast forward a few weeks to Christmas Eve where we finally decided to add one of her classic movies to breakup our rotation of yuletide horror movies. We chose The Seven Year Itch. It was amazing. It was also haunting depicting an era and sensibilities that also felt counterfeit.

We were, however, both shocked at how charming we found her. See ensnared us in her gravity almost instantly. While watching the movie I couldn't help thinking of it in a different context imagining it in the world of Bladerunner or some future scape dystopia where she wouldn't just be charming - she would be deadly.  I had to paint that in some way.

I got to digging in my old files for reference as I am doing photoshoot again till after this pandemic. I found a shot I did many years ago with the awesome Suzi Lorraine. She is, in person, as charming and beautiful as she is kind so it was a perfect fit. I imagine her as a murderbot, a seductive android surviving on her wit and ruthlessness.

In "7itch"  Richard Sherman will not be skipping down any street in the end.

USD $16.90
How would you like sizes to be displayed?incm
Select a size